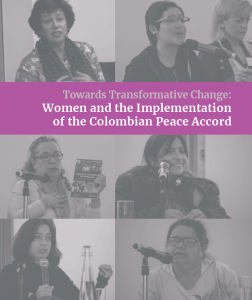 This report, launched in Colombia on the second anniversary of the FPA, builds on events held by ABColombia in London on the first anniversary in November 2017, which included a conference and a closed high-level roundtable event. The roundtable event brought together representatives of governments, parliaments and civil society from several countries that have played a key role in the peace process, including the Republic of Colombia, the United Kingdom, the Republic of Ireland, the Kingdom of Sweden, the Kingdom of Norway and the European Union. The discussions and the recommendations from these two events led to this report written a year after. It discusses the key agreements benefiting women, their current level of implementation and the role that women are playing. It incorporates issues and analysis from the conference along with the advances in implementation made by November 2018, and makes recommendations for the new Colombian Government, the governments of the UK, Ireland, Sweden and Norway and the European Union.

Colombia has an opportunity, in the implementation of the FPA, to renegotiate women’s political power, advance gender equality and promote structural change. However, this report finds that whilst women are participating in the implementation of the FPA, this tends to be at the lower and medium levels of decision-making; women are still in the minority outside of discussions on gender, and they continue being excluded from high-level decision-making committees. Whilst the FPA offers important possibilities for concrete changes for women, so far only 4% of these agreements have been fully implemented and for 51% of the agreements, implementation has not even been initiated.

This report incorporates issues and analysis from the conference along with the advances in implementation made by November 2018, and makes recommendations on the following thematic areas:

Contributions to the report have come from: 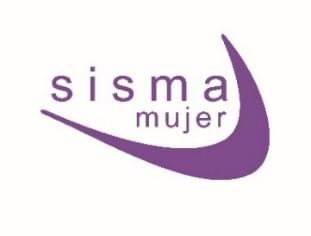 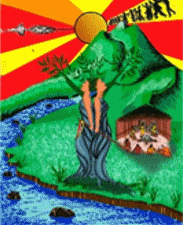